I was visiting Cat Hellisen’s blog the other day and found a post titled “Starting Arting.” She has begun a project called art365 in which she is going to create one piece of art per day.

I am going to share this magnificent idea and see if it can gain some energy because more art in the world is a great thing and doing art can be a joyful experience.

Today when I go to the office store I am going to look for a decent scanner with the intent of being able to share some of my 2 dimensional visual creations on this blog.

I also want to encourage people to get their art on, wear their art on their sleeve, etc. Create! Make beautiful stuff! Get lost in a doodle! Remember the fun of finger painting! String beads! Will you take the art365 challenge? 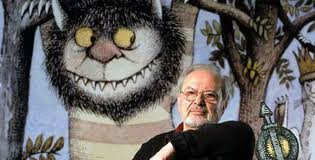 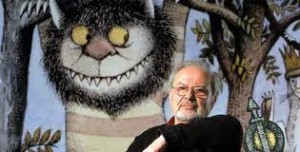 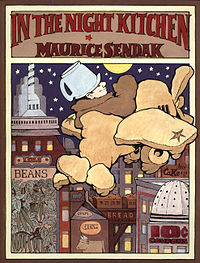 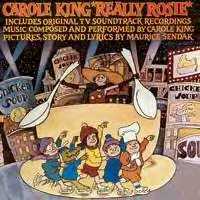 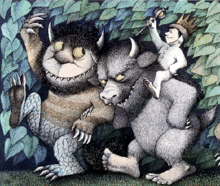 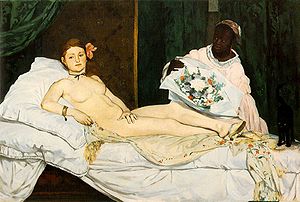