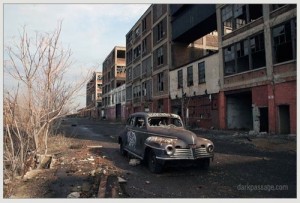 The movie Wizards is a movie that I very much like because it broke some of the stereotypes of fantasy and created new combinations. I have decided that I am tired to death of the old fantasy tropes. I am bored with reading about the faeries of European folklore transported into an urban environment virtually unchanged. Tolkienesque fantasy to me feels very outmoded.

Any cookies that may not be particularly necessary for the website to function and is used specifically to collect user personal data via analytics, ads, other embedded contents are termed as non-necessary cookies. It is mandatory to procure user consent prior to running these cookies on your website.