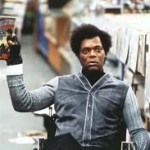 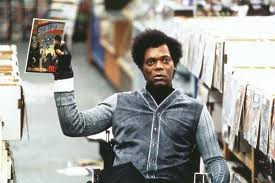 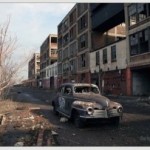 The movie Wizards is a movie that I very much like because it broke some of the stereotypes of fantasy and created new combinations. I have decided that I am tired to death of the old fantasy tropes. I am bored with reading about the faeries of European folklore transported into an urban environment virtually unchanged. Tolkienesque fantasy to me feels very outmoded.