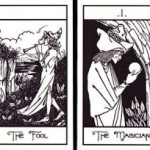 Now with that introduction having been stated, I just discovered a tarot set of the major arcana based on his work. While it was difficult to find complete information, it appears this set was created by a woman possibly named Lillie Osbourne. Beardsley’s designs lent themselves well to the cards she created. Check these out: 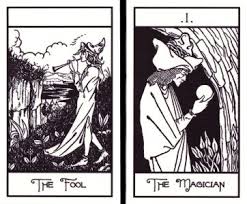 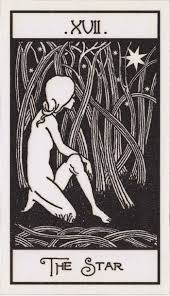 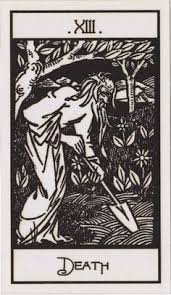