the best type of villains 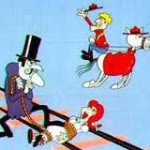 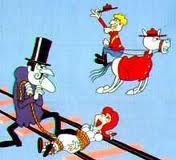 I think villains come in a variety of types and the best types of villains are those who do more than tie pretty Pauline to the railroad tracks and then stand back while twirling their waxed mustaches. 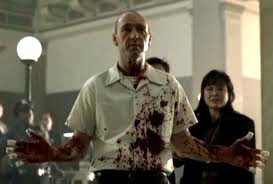 There is the type of villain who is inexplicably evil and does horrible things because he/she is an insane monster. These are the serial killer type of villains. Kevin Spacey played a brilliant serial killer in Seven named John Doe that would be a good illustration of this type of villain. Serial killers get a selfish pleasure from stalking, hurting, and finally killing their victims.

There is the type of villain who manipulates the situation and may believe that what they are doing is the right thing all the while that they victimize others. Con-artists, heart breakers, and abusers are of this type of villain. The people who send out phishing schemes and bilk the elderly of their retirement money might illustrate this type of villain. Another example would be the emotionally abusive boyfriend who always manages to selfishly twist the interpretation of events to benefit himself, doesn’t have the emotional maturity to be able to handle the pressures of relating to a woman in an adult manner, and inflicts harm upon someone who tries to love him. Businessmen who justify making decisions because they feel an obligation to their stockholders even though they know the decision will harm others would fit into this category. Watch the Yes Men Take Over the World if you do not think that such business men exist.

Some villains are only villains because they are on the wrong side of history. Attila the Hun is one such villain that springs to mind. In reality while Attila the Hun invaded across Asia and into Europe, he was a very skilled leader. I am sure that the Celts would have written a different version of Julius Caesar than what we all believe. 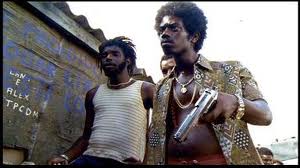 Two truly frightening types of villains are those that are in some ways opposites. The villain who is like a child and is out of control, cannot see the value of the lives of others, and violently reacts is very horrifying to watch. Lil’ Ze from the City of God would illustrate this type of villain. The opposite of this type of villain is the sociopathic bad guy who knows full well what he is doing, uses the emotions and motivations of others, and very intentionally spreads his doctrine in such a way as to inflame things and cause others to do violence for his benefit or according to his plan. Adolf Hitler and Jim Jones spring to mind as examples of this type of villain.

A more complex villain is much more interesting. If the character has ambiguities and is someone that is multi-faceted then the reader can sympathize with him or her and this makes the story have much more impact. A villain is not necessary to a good story, only a conflict is necessary. However some of the best characters are the villains and they are the ones driving home the themes. Rutger Hauer’s Roy Batty in Blade Runner utterly upstaged Harrison Ford’s character and brought home the point that he just wanted to live and be free as any other man. 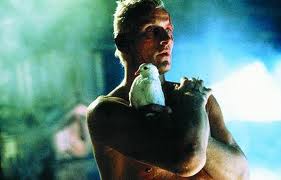 Heath Ledger’s Joker caused organized chaos in the Batman’s world, but the chaos showed the motivations of people and the meaning behind accepted thoughts. He did what he did intentionally and made a mockery of anyone who would think to sympathize with him because of the disadvantages of his past. 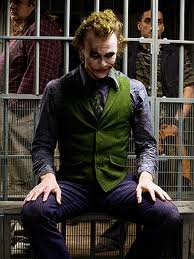 Villains can be those characters that cause us to look inside ourselves and examine our own shadows. Would we act more virtuous in the same situation? What choices might we make? They help us to define ourselves as human, who is within our culture group versus who is other, and what constitutes the bounds of humane. The darkness of villains illuminates what is most bright about humanity and how evil we can be.