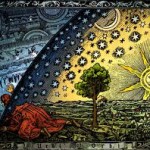 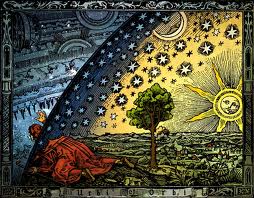 “The moon is a different thing to each of us.” Frank Borman, Apollo VIII Astronaut

The moon has been a source of inspiration for millennia. All of this writing prompts are in honor of the moon.

1. Write a story that incorporates not the dangers of the full moon, but rather of the new moon when the sky is void of the moon’s light. The dark moon was associated with nefarious acts by the Canaanites and Babylonians. What darkness could walk the earth when the moon’s light was not there to touch it?

2. I am not certain what mythology the idea comes from but I remember reading the idea that the crescent moon was a boat that ferried the souls of the dead to their afterlife. How could this be used in a story?

4. What if in a chunk of lunar ice the remains of some form of life were found? What would this mean?

5. Write a story where two characters interact while drinking coco-cola, eating moon pies, and watching meteor showers under the light of the moon. What is the relationship between the characters? What does the moon mean to them?

6. A farmer wants to harvest the biggest pumpkin possible. He plants his seeds by the light of the full moon and feeds the vines sweet milk and honey. By this magic what happens?

7. In the far future the moon becomes a space station where spaceships dock to shuttle goods to earth. What would the station look like? What would it be like to be on the moon as a regular person working on such a cargo ship?

8. The moon is associated with intuition. What if during the full moon the point of view character discovers he/she can read thoughts?

What does the moon mean to you? What do you see bathing in moonbeams and dancing in its aura?